The world is full of startup mentors, that try to guide founders, on creating applications that solve people’s problems. Companies like 37signals suggest that you should “scratch your own itch”, and create software that solves your problems and then it will probably solve somebody else’s as well. While it is indeed a great way to start working on something, it is not the only way. Furthermore it doesn’t answer the question: “What if my problem is that I don’t have a problem ?”. 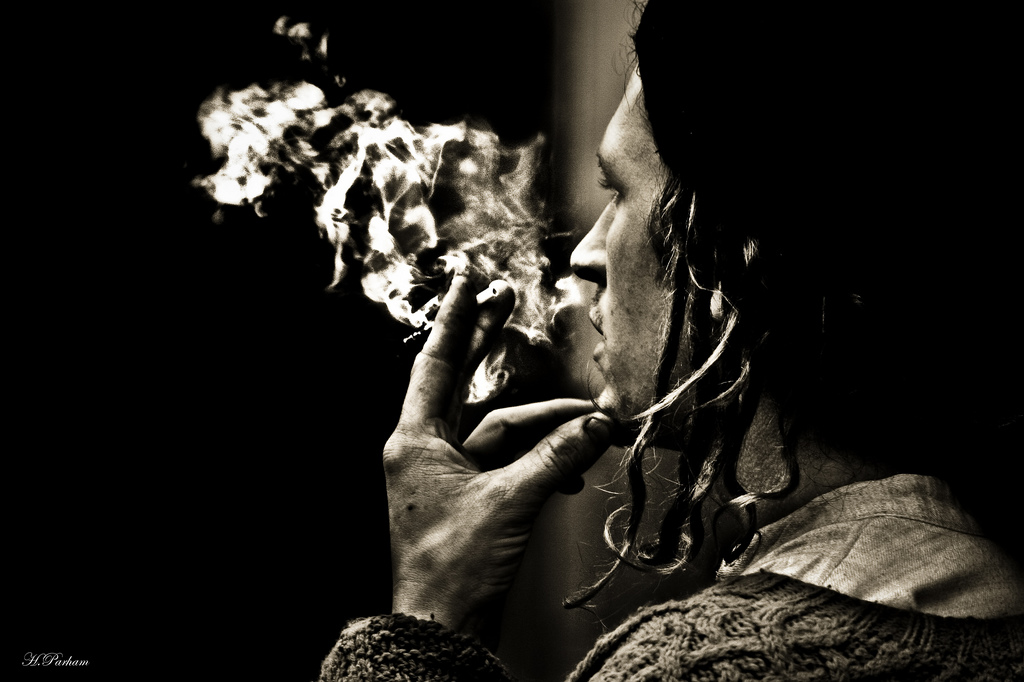 How can you not have a problem ?

There can be many reasons why you may not have a problem. First of all it’s quite possible that you already are, in a perfectly functioning ecosystem where there are no big problems left to solve. One such ecosystem is operating systems. Sure we all have our minor complaints about what we can do with our computers, but generally speaking, the operating systems of today are quite powerful and easy to use.

It is also a common case to see a problem lying right in front of you, and at the same time see a lot of people trying to solve it. This means that people are in the process of trying out things on the commonly perceived problem and a great solution will come out sooner or later. One such case is JavaScript development in web applications. Today’s applications need so much to be interactive and responsive, that developers have to write huge amounts of JavaScript to make it happen. The huge volume of JavaScript code required creates a chaos, and obviously developers need tools to bring order in their code.

At the same time a large numbers of open source projects are trying to do just that. A few that I’m aware of are backbone.js, ember.js, AngularJS, Tower.js and node.js. The real problem right now is choosing the best way to solve that problem. It will take some time for the dust to sit down, and we see one of these projects emerge from the pack as the dominant solution. Either way it is obvious that there is no problem for you to solve, since a lot of others are already solving it.

So if there are no problems for you to solve, what is the alternative ? Let’s get back to the start and remember that the end goal of a company is to provide value. And while it is true that when your TV is broken, a repairman will be of some value to you, it is not always the case. Some people choose to repair TVs, some others try to create new ones and some others just try to sell them to you. Not only nobody considers the repairman the most important part on the TV chain, but most people will agree that he’s often the less important.

Why was Instagram a success ? We already had the option of sharing photos on twitter and facebook with a few taps, and we also had some filters in software like Photoshop and iPhoto. Instagram just made it easier. So if you were asked by someone, “Why should I use Instagram ?”, the answer would be: “Because it allows you to easily share manipulated photos”. It didn’t solve any problems, it didn’t do anything not possible before. But it created a new pleasurable way of hiding that you are just an amateur photographer using a phone’s camera with a crappy lens.

Everyone I know has at least some free time, one way or another. And this free time has to be filled somehow. Some people watch TV, some play video games and some just go for a walk. And while it works, and we manage to fill our free time everyday, we all know, that honestly everything gets quite boring after a while. Even the most conservative people I know, are willing to try something new if the risk is low and they have a reason to do it. And since by definition, software is mostly a low risk product we should all focus on giving people reasons to use our products.

Your startup is an X trying to create a Y and therefore complete the sentence and justify it’s existence. And while I believe that solving someone’s problem creates enormous value, just answering the why, is often a great shortcut when you got no problems to solve.